By Istituto Sangalli21 May 2020Pubblications
No Comments 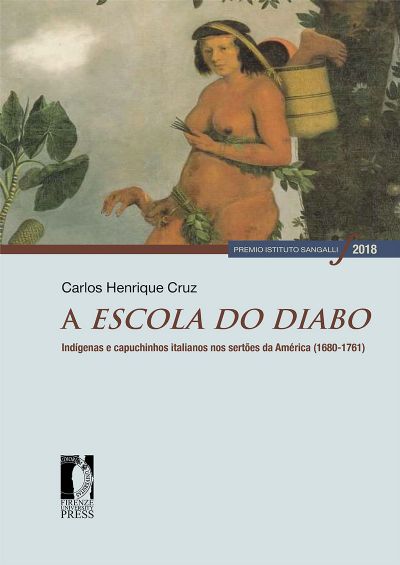