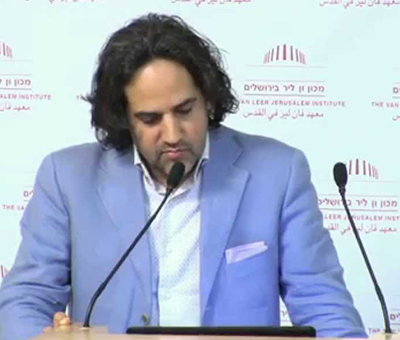 Religious identity among the new Portuguese Christians in Pisa (1590-1630)

My research regards the community of Portuguese of Jewish origin in Pisa from 1590 to 1630.  My interest has to do with the interactions of their members, who lived as Christians, with Pisan society.  Thanks to archival research in both Pisa and Florence, drawing upon a variety of archival sources, I am interested in fleshing out the sociability and cultural life of these individuals and taking into account factors such as demography, popular expressions of piety, kinship and belonging to economic networks, in years which were crucial for the community in the face of the Livornine decrees by Granduke Ferndinand in 1591 and 1593.  In particular I am interested in their interactions with Tuscan society after the formation of the important Jewish community of Livorno when, at least in that port city, Christians could freely embrace Judaism.  What did it mean to be a New Christian in a place like Pisa in the face of fully-fledged Jewish communities, some of which were made up by family members of people who were ostensibly Christians?  Was there any substantial difference in the way they presented themselves after the Livornine? Who were the members of this community and how did they go about demarcating the differences between the Iberian Jewish community in Livorno and themselves?  These are some of the questions that I strove to deal with during my research in Florence in June 2017. 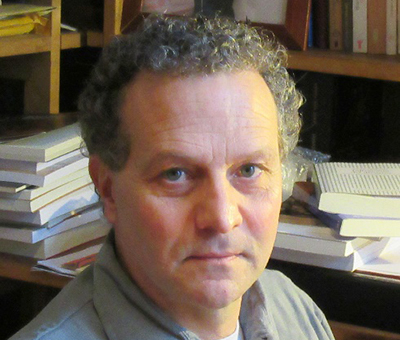 The research aims at discovering and recontructing the religious world of Domenico Migliorucci (Spoleto, 1818 – Firenze 1892), in which he spent his last years after having turned into a member of the Chiesa dei Fratelli fiorentina in 1874. Prior he was a Cappuccino, then secularized, he was passionate in politics and striclty linked to the massoneria. Migliorucci took part in the Repubblica Romana in 1849 and came back to Italy to fight for unification in 1870. During the decades 1850-1860 he lived in Argentina, where he obtained popularity thanks to the political and religious issues he was involved into. 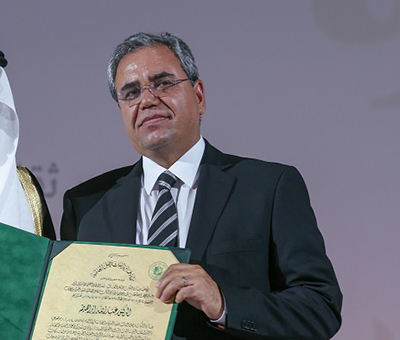 Iraqi thinker and academic
Member of the Honor Committee of the Sangalli Institute
Doha, Qatar

Dar-al-Islam and the Arabic world: a historical and critical perspective

The words of Islamic centralism require an in depth discussion upon the concept of “dar-al-Islam”, which was the widespread ideology associated to Islam during the medioeval period. It is important to get rid of the exaggerated pressure aroused by the religious debates, so in order to achieve that, a critic observation on extremism and moderation must be made. The expression “dar-al-Islam” conveys the gap between those who are not part of the “house”, due to ideological differencies. Imagination is a cultural feature that has developed over the centuries, thanks to historical experience and interpersonal relationships and that pictures the other within a context detached to any interpersonal boundles. With the beginning of Moder Age, the expression “islamic world” overwhelmed the one of “dar-al-islam”, acknowledging the existence of “other worlds”. 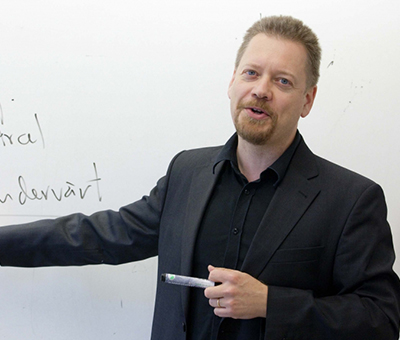 The Awakening of Islamic Pop

During the last two decades, Islamic popular music has grown in diversity and the number of active artists is huge. This project has two sides to it. First, it investigates Islamic Pop music through Awakening, a leading Islamic media company of global importance. Second, it researches the Islamic historical discourse on music, especially popular music. In this case, popular is understood both as the music of the people in contrast to the music of expert musicians playing for the élites, and as the music of festivities and taverns performed by professional musicians. The later aspect was at the heart of my research during my visit to Sangalli Institute. Much has been written about different Islamic thinkers’ view upon music, but not much about their views on popular music has not been systematized and thoroughly analyzed, as popular music has been treated rather slightingly by both Islamic scholars and researchers studying the issue. The result of the research is expected to be published in a the book of the same name as the project during late 2018. 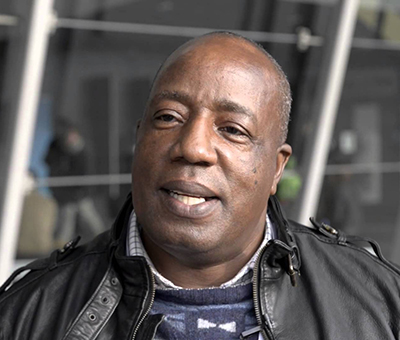 Religion and Human Rights in Zimbabwe

This paper discusses the issue of religion and human rights in Zimbabwe in relation to the church’s teachings and importance of African Traditional religion. Violations of human rights in Zimbabwe have been attributed largely to government’s policy and legislation particularly the 2000 land reform that resulted in economic and political hardships. Despite efforts by the churches, some non-governmental organisations (NGOs) and civic society to stem the tide of violence, they achieved very little success. The potential role and contribution made by traditional religion and culture in the quest for peace has gone unnoticed, as if to suggest that the religion is ‘dead’. Based on empirical data, this paper explores the role of the church and traditional religion and culture in the national healing process in Zimbabwe. It argues that religion, through dialogue, can be a powerful resource for attaining national healing and reconciliation, peace and harmony in Zimbabwe.