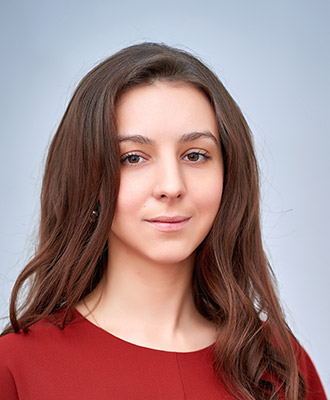 Considerations upon the ways of Christian culture in the XXth century. The case of the Russian studies on the Renaissance philosophic thought (Zabughin, Anan'in, Bibikhin)

Russian studies in italian culture and thought experienced an extraordinary florish throughout the XX century. L. Karsavin, V. Ern, B. Jakovenko, N. Ottokar, V. Zabugin, E. Anagnine, P. Bicilli, A. Losev, N. Revyakina, V. Bibikhin and many other authors have contributed to the study of various currents of Italian thought. Research on the religious life and philosophical thought of the Middle Ages and the Renaissance in Italy were the main fields of interest of these authors. It is particularly important that for Russian thinkers such an intellectual work was not simply an academic exercise, but an occasion for lively participation in the reflection on the destiny of Christianity and of contemporary humankind. In present research my main aim is, firstly, to provide a structured picture of the tradition of Russian studies on Italian thought and secondly, this research also intends to highlight the aspiration of Russian thinkers to put the object of their studies (in our case, the fate of the Italian Renaissance) in direct interaction with the contemporary reflection on the crisis of modernity and spirituality, for trying to indicate a way out. 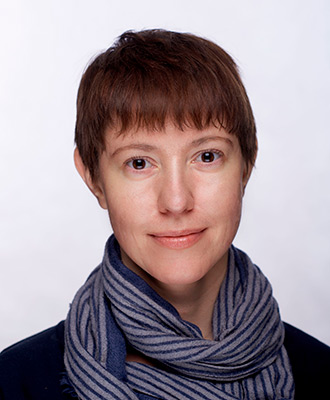 The contemporary process of secularization and economic development challenges traditional forms of monastic life. Monastic communities are seeking for the new ways of how to be ascetics and what spiritual practices lead a person to God. During this searching, monks and nuns turn to other religious tradition. Among Eastern Orthodox practices, hesychasm became extremely popular. The main idea of this tradition is that a person can reach deification through unceasing reiteration of the Jesus Prayer: ‘Lord Jesus Christ, Son of God, have mercy on me, a sinner’. In my research, I investigate reasons for popularity of hesychasm: its adjustment to the economic situation of today’s monasteries and high compatibility with common New Age discourse about divine energies. 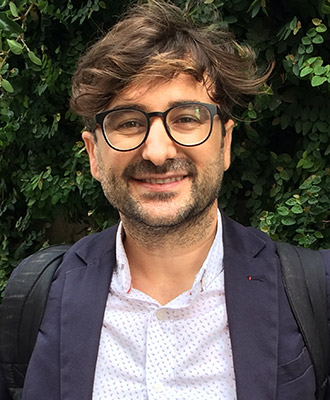 New racisms and the radicalization of intollerance in Tuscany: use and abuse of the religious symbols

In the domaine concerning the topic of new types of racism and in particular the radicalization of the phenomenon of intolerance in the Tuscany region, the work attempts to analyse on one hand the use of religious symbols in public spaces, on the other hand how this could contribute to the diffusion of forms of xenophobia, with specific reference to the continuous development of social movements with racist connotation. The research aims to consider the possibility of implementing new paths of religious literacy in schools as an institutional response to new types of racism. Therefore, the goal is to reflect on the actual condition of the policies promoted in Tuscany schools. The comparison among various school experiences could help in to evaluate the problems, the phenomenon of discomfort and marginalisation, that the members of Islamic communities would potentially have to face, making particular reference to many religious practices and habits, especially about the exposition of symbols of religious identity in public spaces. 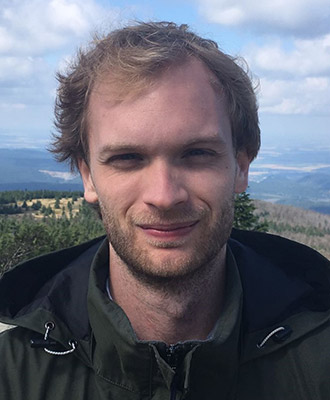 Latins, Greeks and Eastern Christians in the corrispondence of pope Marcello II Cervini

My research examines the corrispondence of pope Marcello II Cervini (1502-1555), located for a large part in the State Archives of Florence. This exchange of letters is well known by scholars due to its priceless value for Council of Trent and Inquisition’s history. However, my research aims to analyze this corpus of letters in its entirety, using it as a source for the history of Greeks and Eastern Christians in Italy during the Early Modern Age. I hope therefore to be able to clarify both Catholics and Protestants’ perspectives and Orthodox’s ones upon Reformation. 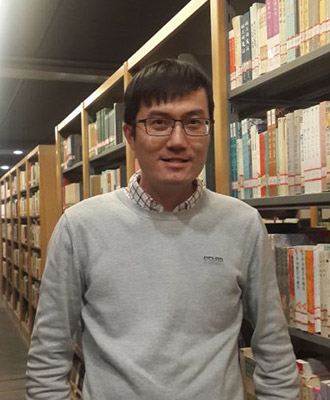 My research project aims to continue with the archival investigation between the Western missionaries, in particular the Jesuits, and the Chinese world of the Ming dynasty during the last decades. During my doctoral research I worked on a text written in China in 1626 by a Flemish Jesuit, Nicholas Trigault. The document was called: Xiru Ermu Zi, literally: “An aid to the Eyes and Ears of Western Literati” and was compiled to assist those who wished to learn Chinese through the Romanization of its characters. Working at the Florentine and Roman archives and libraries, it is my intention to deepen the details of knowledge and understanding of the Chinese culture by the Westerners who came into contact during the Modern Age. 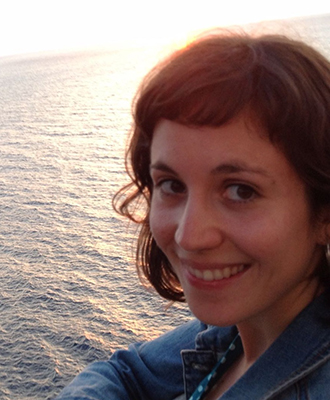 During my postdoctoral research stay at the Instituto Sangalli in Florence, I will develop my current research on issues related to materiality and spatiality in relation to religion. Particularly, my study on the symbolic dimension of the politics of religious diversity through the case of multi-faith spaces in contemporary Europe. I will depart from my previous research on multi-faith spaces in Spain and I will use the Young Scholars Fellowship to start the development of a theoretical framework as well as historically and empirically explore the existence of these spaces in Italy in order to build a broad and future cross-national and cross-institutional comparative project. 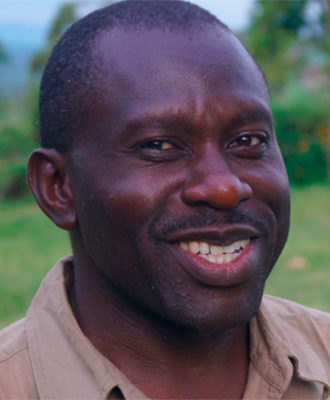 Over the last decade or so, one event has surprised observers of Kenyan politics-the increased participation of the clergy in political sphere and their role in ethnic and electoral conflicts. This development presents an intriguing puzzle in the nature and dynamics of religion in Kenya. One might well say that the traditional public spaces are irreversibly shrinking and collapsing. Even more so, one might argue that the loss of traditional ‘form’ secular engagement with the public or ways of spatial experience would definitely affect the role of traditional public space in building up a civic identity, and even destroy the very sense of ‘traditional Christianity. Consequently, cultural factors such as ethnicity and religion have become more important in people’s search for fundamentals on which to build their hopes for the future. The paper examines both the sacred and secular spaces as sites of conflict: conflicting memories, conflicting values, conflicting interests, conflicting narratives of place and so on. Using historical approach, I examine strategies of creating secular and public spaces in contemporary Kenya and conclude that ethnicity is propelled in Africa through tensions that are continuously created between political and religious or sacred spaces. 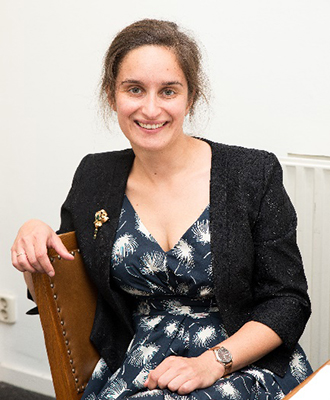 The Sacro Monte at San Vivaldo and the Franciscan Observant movement

My research project, made possible by the Sangalli Institute, focuses on the Franciscan sacro monte or ‘new Jerusalem’ at San Vivaldo near Florence, a late medieval sanctuary that consists of little chapels that together portray the geography of the Holy City. This project approaches the sanctuary at San Vivaldo as a quintessentially Franciscan space, and an Observant hermitage. Informed by an in-depth investigation of the literatures and ideologies of the Franciscan Observant movement, I seek to integrate the too little studied sacro monte of San Vivaldo into the academic discourse on the Italian sacri monti, the Franciscan Observance movement, as well as into broader dialogues of the history of religion. Ultimately, this work contributes re-chart of the history of the earliest sacri monti as a particularly Observant Franciscan phenomenon, also with reference to the other two Franciscan sacri monti at La Verna (Tuscany) and Varallo (Piedmont). 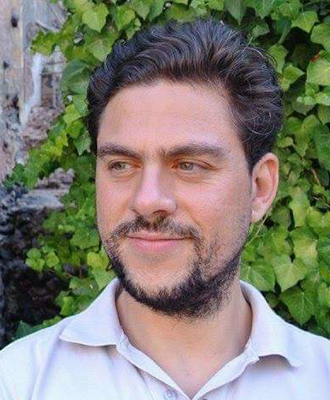 A critical edition of the letters exchanged between Giovanni Battista Montini and Giorgio La Pira.

The critical publication of the texts is based on the study of those letters which are to be found in the three archives opened today: Fondazione Giorgio La Pira archive, the Historical Archives in Milan and Paolo VI Institute of Concesio (Brescia). This research has developed thanks to the previous study of the material available. The way of conservation of this letter exchange in the aforementioned archives has been reconstructed, the classification method has been verified, the materials from Florence, Milan and Concesio have been compared and finally, a gap of correspondence between the years 1944 and 1950 has been suggested.
This edition presents the last version of the texts available, namely the ones which were actually read by the two protagonists of the correspondence. 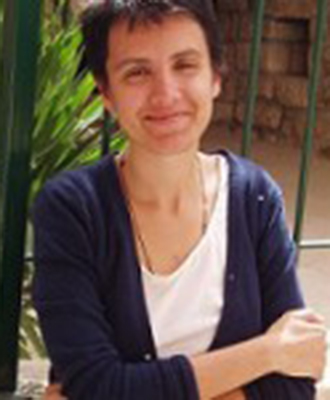 I worked at the critical historical edition of the correspondence between Giovanni Battista Montini and Giorgio La Pira, from the Fourties to the election of Montini as Paul VI in June 1963. The system of notes, based on various archives, correspondences and printed sources, aims at helping the reader toward the comprehensive understanding of the political, ecclesiastical social and personal issues behind every letter, shedding light on the dialogue of two among the most prominent figures of the 20th century in Italy. 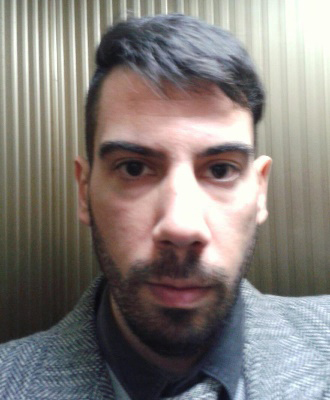 The Via Crucis in Italian society. Politics, faith and propaganda during the First World War

The research project was aimed at the reconstruction of the role and use of the “Via Crucis” in Italian society during the First World War. The target of the study was to highlight the dual role of a devotional practice so ingrained in the social body and as a religious identification factor, whether as a propaganda tool. In particular, the analysis of the role of the “Via Crucis” in the Italy of the Great War was placed inside three cultural and broader politics frames: first, the impact of the devotional practices in the war societies (both on the home front, both the trenches and on the battlefields); secondly the Church’s role in the mobilization and propaganda in support of the war effort; finally, the use of the sacred and the supernatural in the representation of the conflict. Even if it could seem a marginal field research into the economy of an event so vast and complex, such as the Great War, the study revealed unexpected connections, and showed how the study of cultural and symbolic issues represent a crucial new frontier in the study of the first World war. 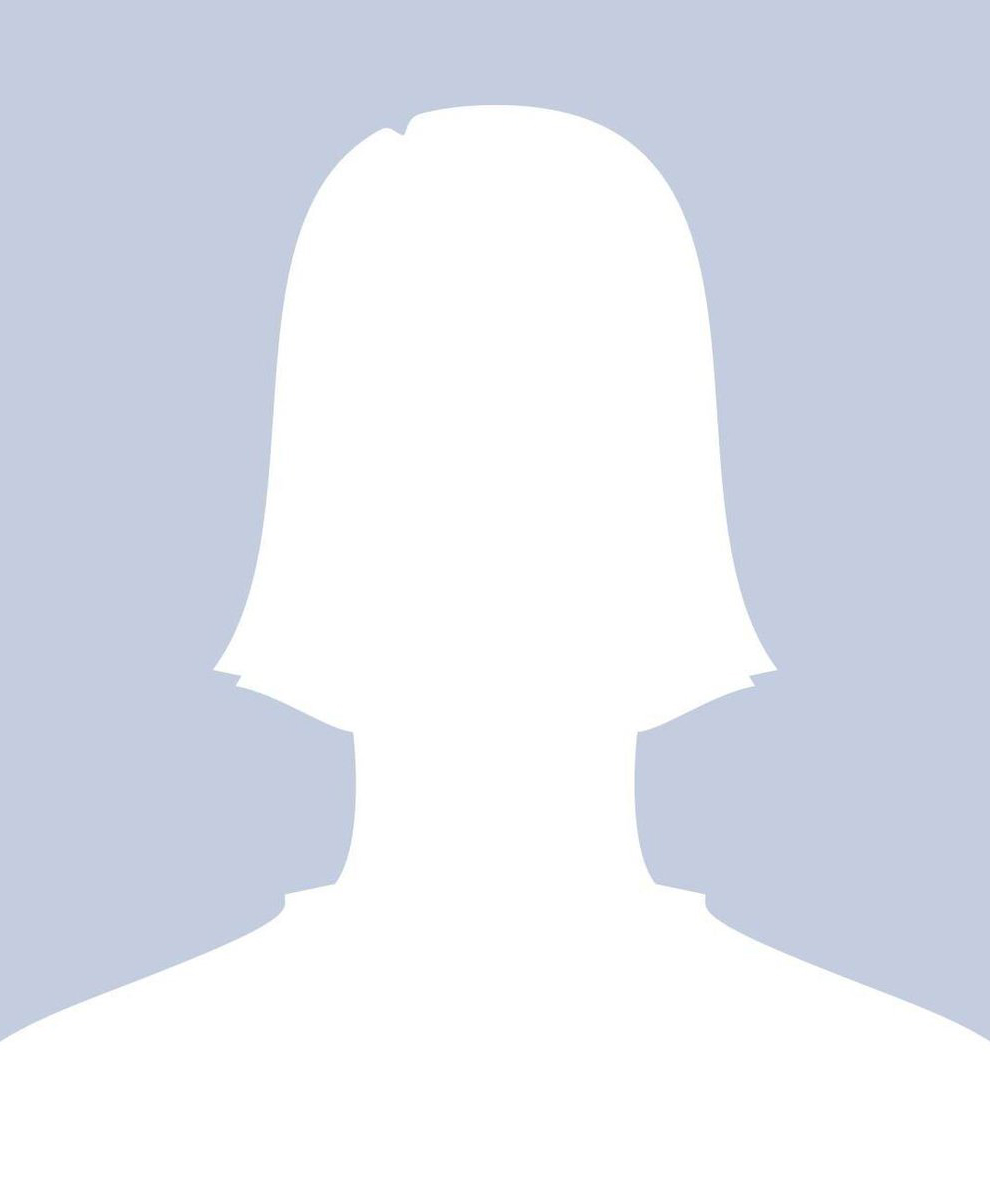 Franciscan Alchemy and Science in the XIIIth century. A case-study

The research was focused on an unpublished alchemical encyclopaedia, compiled around the late XIIIth century, which is transmitted by a group of later manuscripts and presents great problems regarding the dating, structure, and authorship. The aim was to study the treatise with a thorough methodology, from the textual and philological point of view, all aspects which have been eluded by previous studies.
The outcome of the research is currently under peer-review. 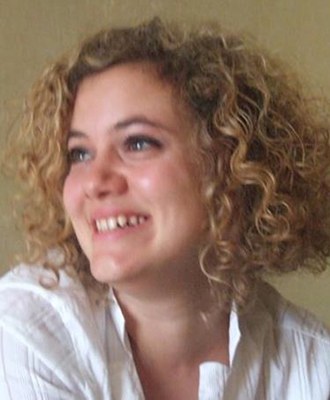 The devotional topography of a miraculous image in the post-Tridentine atlas: the icon of St. Dominic of Soriano

The image of St. Dominic of Soriano is an acheropoieta portrait of the founder of the Dominican order which arrived at the Calabrese convent of Soriano (Vibo Valentia) on the night of 5 September 1530, miraculously transported there by the Virgin Mary, Saint Catherine of Alexandria and Mary Magdalene. Alongside with an analysis of the historical and hagiographical sources concerning the history of the image and the miracles performed by the image itself the research aimed to focus on problems connected to the numerous copies of the image, diffused in almost all Dominican churches from the second half of the seventeenth century. The study of how the miraculous cult spread from southern Italy to the Americas and Far East raises various methodological and critical issues on the role of the miraculous icons of the saints and their copies in the Counter Reformation Age, on the relationship between images and relics, on the use of a cult image “colonize” the believers’ imaginary.