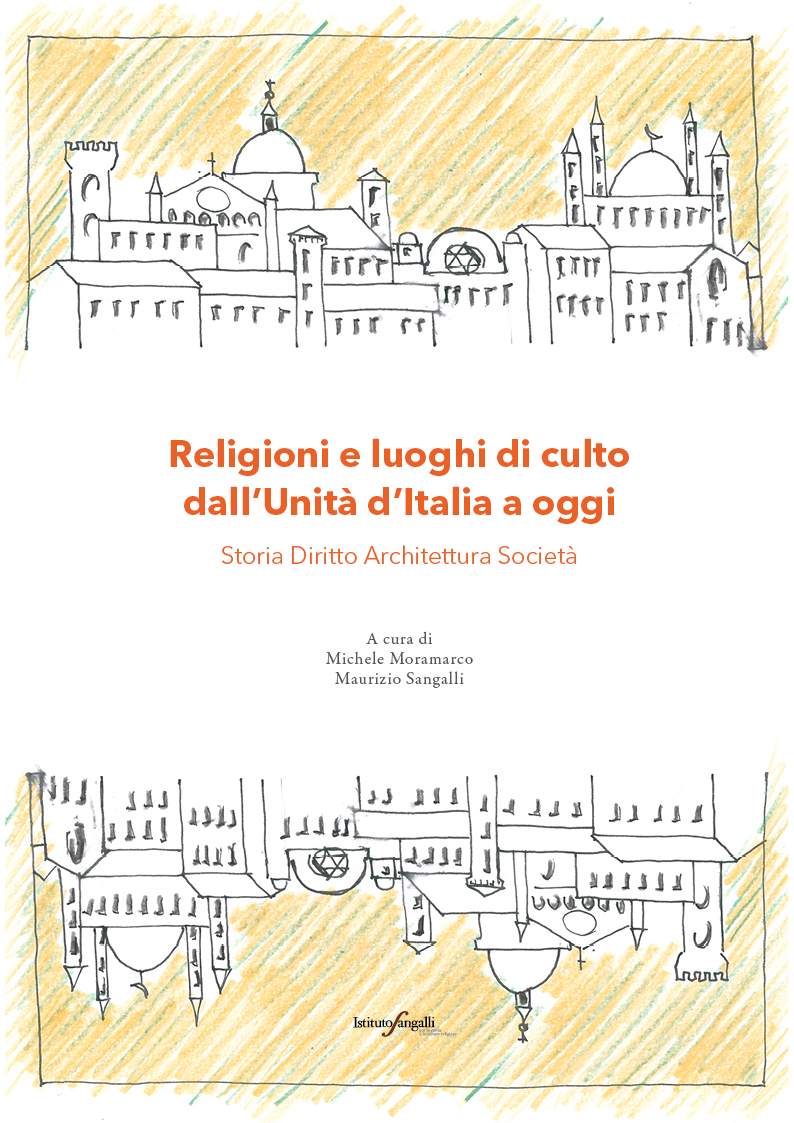 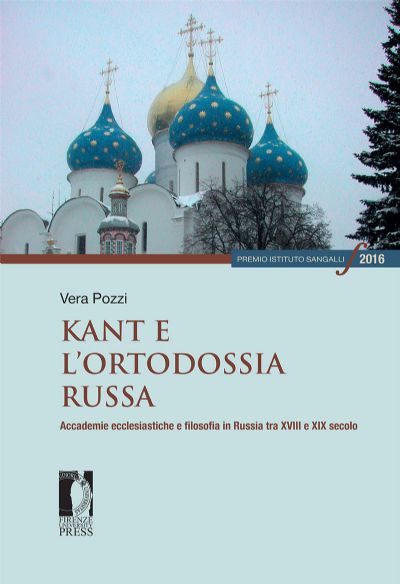 The book rebuilds a little known event: the arrival of thousands of exiled moriscos in Italy, descendant of Arabic-muslim origins, occupying Iberic Peninsula for centuries. Christianised after the Reconquista (1492), they were often accused of crypto-Islamism and treason and finally expelled and deported from Spain (1609-1614). What were the obstacles of refugees in the exodus? How did the authorities behave facing their landings? In which way did refugees interact with local populations? Current questions posed to ancient problems, already experienced in other occasions in Italy, in its political fragmentation. 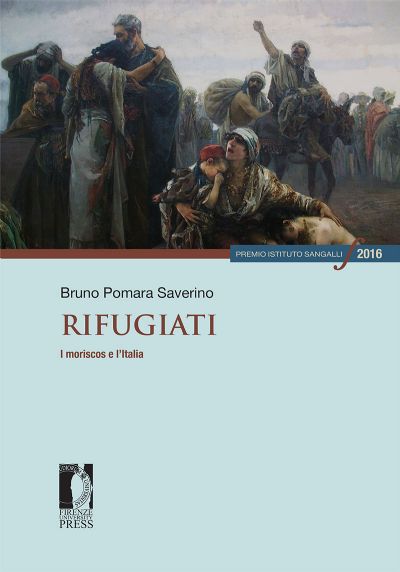 Questioned identities: coexististence and interreligious conflicts in the Mediterranean

The concept of identity is one of the most debated in social science. Coexistence between Jews, Muslims and Christians in the Mediterranean during the Medieval and Modern era is a perfect geographical and chronological setting to question the utility of this concept. Thanks to some European researchers’ works, a global revision of the concept is analysed in this book through history, history of arts and literature. Which role will religions and politics play in the re-affirmation of Mediterranean peoples’ different identities? Which myths marked religious otherness studies? Which role will art play as a catalyst for those conflicts? These are some of the focal questions of this book, and the authors will try to answer. 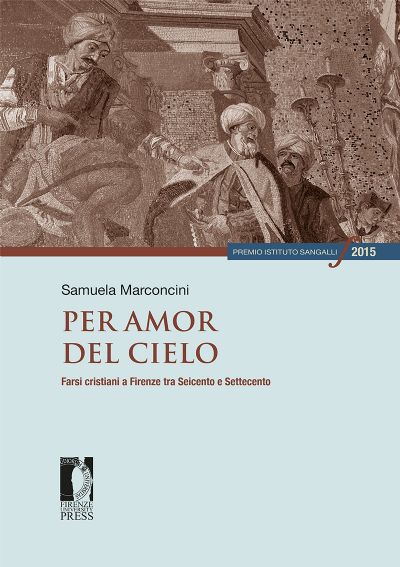 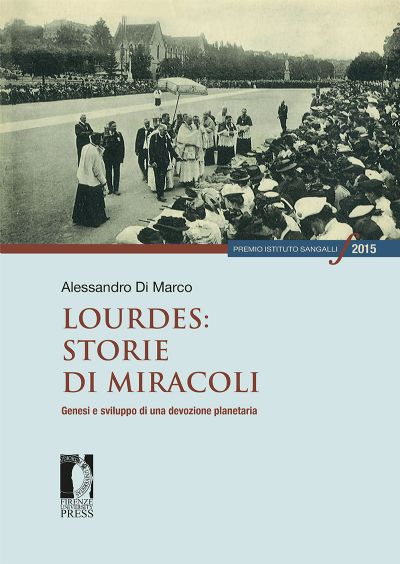